“Stepping Up” studies are the most important annual studies in the nation on their respective topics.

“Stepping Up: The Nation’s Top K-12 Education Foundations” is entering its fourth consecutive year as the nation’s most important study for the industry. The study – which ranks the top 50 K-12 education foundations – is widely read nationwide, as well as promoted by the nation’s largest trade association (National Schools Foundation Association). Learn more about the issue.

“Stepping Up: Florida’s Top Juvenile Civil Citation Efforts” is entering its fourth year. The nation looks to Florida as a model for juvenile civil citations as a solution to the problem of arrests for common youth misbehavior – making the study nationally important. The study grades (A-F scale) and ranks Florida counties, law enforcement agencies, and school districts. Learn more about the issue. 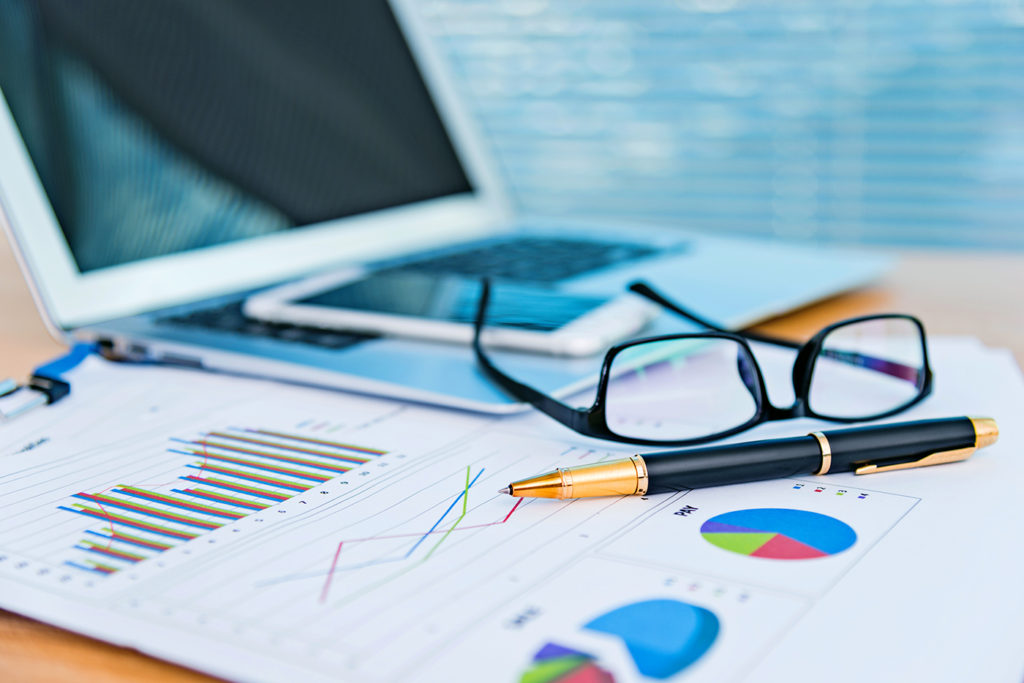 The Caruthers Institute (CI) conducts studies on other issues.

CI conducts state studies on the problem of arrests for common youth misbehavior, using the Florida model to illustrate how the solution of juvenile civil citations can benefit public safety, youth and taxpayers.  A study in Alabama will be published in early 2018.

CI also conducts studies of children’s health – Community Health Needs Assessments – that identify the top health issues.  The study is followed by assembling medical experts and community leaders to develop strategies to address each health issue.  CI is currently working with Johns Hopkins All Children’s Hospital for such a study in St. Petersburg, Florida.

Additionally, CI is beginning an annual study on Florida school suspensions, with the first to be published in early 2018.